[Verse 1: Yelawolf]
I, something is wrong with me, I'm feeling like Psycho White
I can't get a grip, I'm about to slip, I'm about to fight
I took another shot of whiskey dipsy chippin hit me
I don't wanna get a grip, wanna lose it all, I wanna go wild
Yeah, Catfish in a drop top thunderbird oh my God
Here comes Billy again with Travis Barker; Jay and Silent Bob
Hiya mom, Holmes got another chopper, high as a helicopter
Sitting on the porch with a simple torch shakin his head; Flocka Flocka
Sorry for the six pack daddy, I know before you left you told me not to
But I said fuck it, kick the bucket and drink 'em all; Wacka Wacka
Anybody seen a doctor, I'm a head cast after the Opera
And if I say go then a bunch of famous family members are gonna pop off

[Interlude:]
We're dealing with a small group of troublemakers
It's uhh, bunch of angry young men who were fighting
Who were smashing, and some crazy fires and explosives
Are causing these problems

[Verse 3:]
London Bridge is fallin down but I'm too drunk on a bottle of brown
Too far gone in a pile of cans to keep my hands from movin around
Fuck it, I'm in public feeling like nobody's watching me go nuts
When am I gonna lose my mind, before I find myself to hold me up 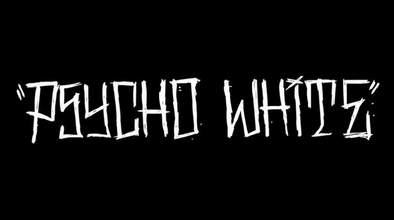