In the merry month of May, From my home I started,
Left the girls of Tuam, Nearly broken hearted,
Saluted father dear, Kissed my darlin' mother,
Drank a pint of beer, My grief and tears to smother,
Then off to reap the corn, And leave where I was born,
I cut a stout blackthorn, To banish ghost and goblin,
In a brand new pair of brogues, I rattled o'er the bogs,
And frightened all the dogs,On the rocky road to Dublin.

One, two, three, four five,
Hunt the hare and turn her
Down the rocky road
And all the ways to Dublin,
Whack-fol-lol-de-ra.

In Mullingar that night, I rested limbs so weary,
Started by daylight, Next mornin' light and airy,
Took a drop of the pure, To keep my heart from sinkin',
That's an Irishman's cure, Whene'er he's on for drinking.
To see the lasses smile, Laughing all the while,
At my curious style, 'Twould set your heart a-bubblin'.
They ax'd if I was hired, The wages I required,
Till I was almost tired, Of the rocky road to Dublin.

In Dublin next arrived, I thought it such a pity,
To be so soon deprived, A view of that fine city.
Then I took a stroll, All among the quality,
My bundle it was stole, In a neat locality;
Something crossed my mind, Then I looked behind;
No bundle could I find, Upon my stick a wobblin'.
Enquirin' for the rogue, They said my Connacht brogue,
Wasn't much in vogue, On the rocky road to Dublin.

From there I got away, My spirits never failin'
Landed on the quay As the ship was sailin';
Captain at me roared, Said that no room had he,
When I jumped aboard, A cabin found for Paddy,
Down among the pigs I played some funny rigs,
Danced some hearty jigs, The water round me bubblin',
When off Holyhead, I wished myself was dead,
Or better far instead, On the rocky road to Dublin.

The boys of Liverpool, When we safely landed,
Called myself a fool; I could no longer stand it;
Blood began to boil, Temper I was losin',
Poor ould Erin's isle They began abusin',
"Hurrah my soul," sez I, My shillelagh I let fly;
Some Galway boys were by, Saw I was a hobble in,
Then with a loud hurray, They joined in the affray.
We quickly cleared the way, For the rocky road to Dublin. 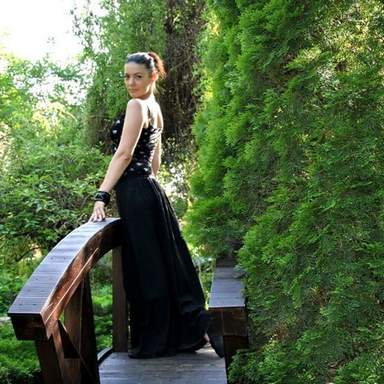