My, my, my, my music hits me so hard
Makes me say "Oh my Lord"
Thank you for blessing me
With a mind to rhyme and two hyped feet
It feels good, when you know you're down
A super dope homeboy from the Oaktown
And I'm known as such
And this is a beat, uh, you can't touch

Fresh new kicks, and pants
You got it like that, now you know you wanna dance
So move, outta your seat
And get a fly girl and catch this beat
While it's rolling, hold on
Pump a little bit and let 'em know it's going on
Like that, like that
Cold on a mission so pull on back
Let 'em know, that you're too much
And this is a beat, uh, you can't touch

Give me a song, or rhythm
Make 'em sweat, that's what I'm giving 'em
Now, they know
When you talk about the Hammer you talk about a show
That's hyped, and tight
Singers are sweating so pass them a mic
Or a tape, to learn
What it's gonna take in the 90's to burn
The charts? Legit
Either work hard or you might as well quit

That's the word because you know...

You can't touch this (Repeat 2x)

Go with the flow, it is said
That if you can't groove to this then you probably are dead
So wave your hands in the air
Bust a few moves, run your fingers through your hair
This is it, for a winner
Dance to this and you're gonna get thinner
Move, slide your rump
Just for a minute let's all do the bump, bump, bump, bump

You can't touch this (Repeat 3x)

Every time you see me
The Hammer's disco hype
I'm dope on the floor and I'm magic on the mic
Now why would I ever stop doing this?
With others making records that just don't hit
I've toured around the world, from London to the Bay
It's "Hammer, go Hammer, MC Hammer, yo Hammer"
And the rest can go and play

You can't touch this (Repeat 7x) 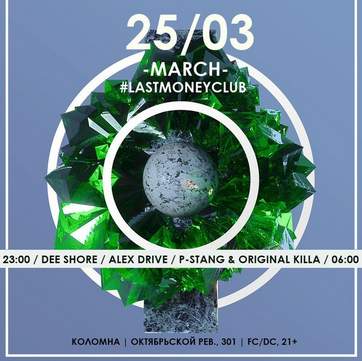