It all began a normal life
In Albuquerque, New Mexico he is Walter White
Just your average chemistry teacher underpaid and overqualified
Working at a car wash after school overtime
Trying to make some extra money, family barely getting by
Recently diagnosed with cancer, found out he's about to die
So he thinks about his life and realizes he has to try
To provide all he can for his children and his wife
'Cause the car wash ain't cutting it and neither is teaching
He wants to feel comfortable every time he is sleeping
Gotta find some better income, whatever it takes
Even if what he is doing, doesn't like the way it tastes
One day he goes with Hank, his D.E.A. brother-in-law
On a ride-along trip to bust some dealers breaking the law
Come to find out, the dealers make a lot for a little yes
Walter was gonna do it, s-s-sell that crystal meth

Walter teamed up with his ex-student
Jesse Pinkman, who knew what he was doing
Walter made the meth, Jesse distributed
They were making money but ran into some predicaments
That almost got them killed, like messing with Tuco
Mr. White wasn't having it, Tuco was too slow
They needed a safer place, somewhere that had methylamine
Started working for a man by the name of Gus Fring
Split the profits with Gus but Walter wanted more
That blue crystal is so pure, you can't ignore
Jesse was trying to tell him, "it's all good man"
Better call Saul, S-S-Saul Goodman
Walter's other personality, it couldn't be denied
When people heard it, Heisenberg, they would go and hide
"I am the danger, ever so mighty
Remember my name, yeah, you better tread lightly" 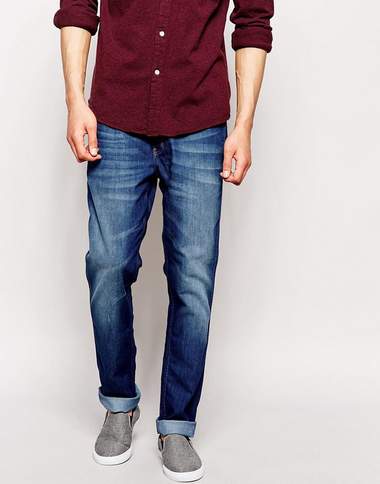